SEND US YOUR NEWS: wb@buzzaround.info

West Bridgewater was first settled in 1651 as a part of Olde Bridgewater. It was officially incorporated on its own in 1822; 2nd of the three communities to separate from Bridgewater (after North Bridgewater, now Brockton, MA and before East Bridgewater, MA) over the span of three years. WB had both agrarian and industrial roots. The Town River provided water power for milling and irrigation for farming. WB is home to the oldest standing parsonage in the US (the Keith House, 1662). And is also believed to be the site of the first industrial park in the US, now the site of the Town Park. The original Ames shovel works were located in the park. Today WB is mostly residential.

West Bridgewater is represented in the Massachusetts House of Representatives as a part of the 10th Plymouth district, which includes portions of Brockton and Easton. It is represented in the Massachusetts Senate as a part of the Norfolk, Bristol, and Plymouth district.  West Bridgewater is governed on the local level by the open town meeting form of government, led by an administrative assistant and a board of selectmen.

WB  operates its own police and fire departments. The fire department also has an ambulance service. West Bridgewater Public Library is located around the corner from the post office and is a member of the SAILS network. 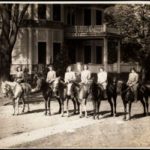 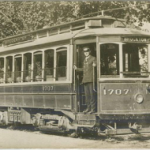 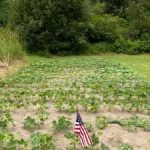 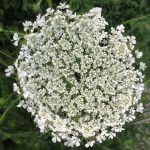