SEND US YOUR NEWS: whit@buzzaround.info

Whitman was first settled by Europeans in 1670. Before becoming Whitman, it was the South Parish of Abington. The town’s name derived from resident Augustus Whitman. The town officially became Whitman in 1886. Before that, it was known as “Little Comfort.”

Whitman has a long history of shoe-making. Some famous factories in town included Regal Shoe and Bostonian Shoe. There were over 20 shoe-making and  related factories that made metal shanks.

According to the United States Census Bureau, the total area of Whitman is 7.0 square miles. There are 7.0 square miles of land and 0.14% of water. Whitman is the 327th of 351 communities in the Commonwealth, and the second smallest in Plymouth county. Border towns are Abington (north), Rockland (northeast), Hanson (southeast), East Bridgewater (south), and Brockton (west).

Whitman operates its own police, fire, public works, and recreational departments. It has a council on aging and a public library. Whitman and Hanson have a combined school system. Whitman, and Hanson also have a combine TV channel for local news called Whitman-Hanson Community Access. 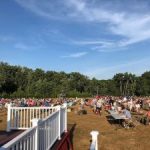 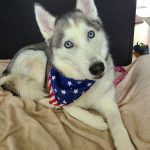 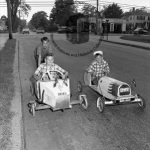 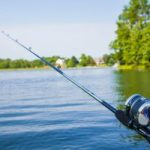