SEND US YOUR NEWS: halifax@buzzaround.info

Halifax, Massachusetts was first settled by Europeans, in 1669. It was officially separated from the town of Plympton and incorporated in 1734 and was named for Halifax, West Yorkshire, England.

17.3 square miles, Halifax is approximately 12 miles west of Plymouth, 13 miles southeast of Brockton, and 33 miles south-southeast of Boston. Halifax is governed by the open town meeting form of government, led by a board of selectmen and a town administrator.

On the national level, Halifax a part of Massachusetts’s 4th congressional district for the House of Representatives. Massachusetts elects two Senators. 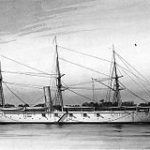 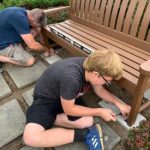 Story by Kayla Rose Eagle Scout project in the works! The Boardman Family has been working tirelessly to beautify the Ruth Perkins Garden at the… 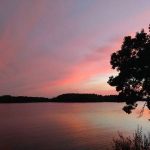 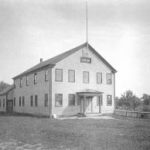